Okay, where were we?

Oh yes! We were heading towards snowy filled mountains surround by giant trees after checking out Lahore’s Badshahi Mosque, Shahi Qila and a sneek peak into the Food Street.

As you can see in those posts, my friend Zia did an exceptional job in taking some really good photos, when he went on a trip in December 2015. Like me, he just love to take snaps with his smartphone and he sure used it very nicely on this trip of his. 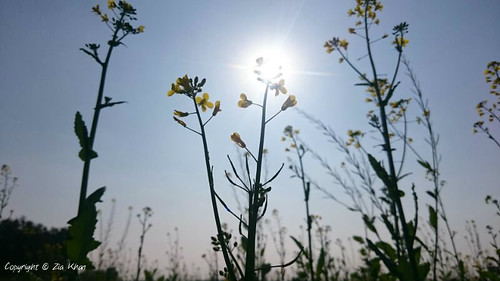 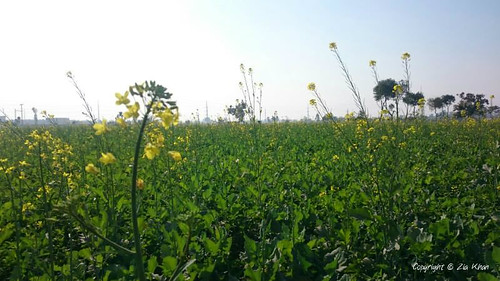 Zia took these snaps while he was on his way to Islamabad from Lahore, via motorway 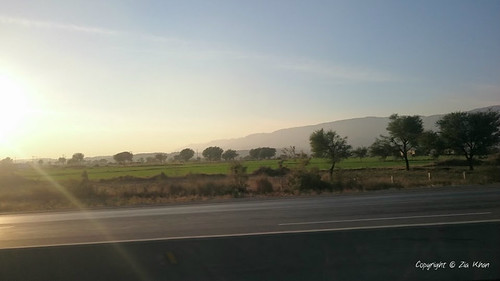 So, we are going towards Murree now, which is an exurb of Islamabad in Punjab, Pakistan. At about 7500 feet above sea level, this lovely spot is covered with wonders of nature as area is heavily forested with pine, oak, yew, silver fir, horse chestnut and much more. One of Pakistan’s biggest tourist spot, Murree welcomes not only local guests but also foreigners from across the world.

As Murree is situated in the outer regions of Himalayas, the area has cold, snowy winters, a relatively cool summer with drastically escalated rain.  There are many popular spots in Murree are Patriata, Ayubia, Nathia Gali and many more.

Let’s have a look! 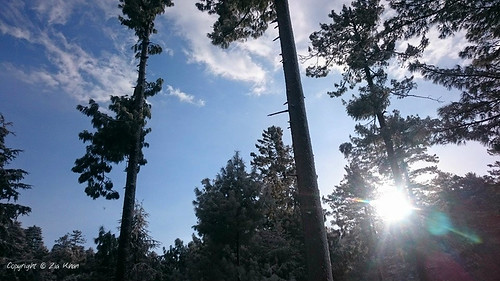 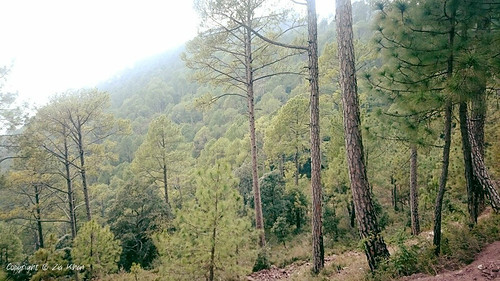 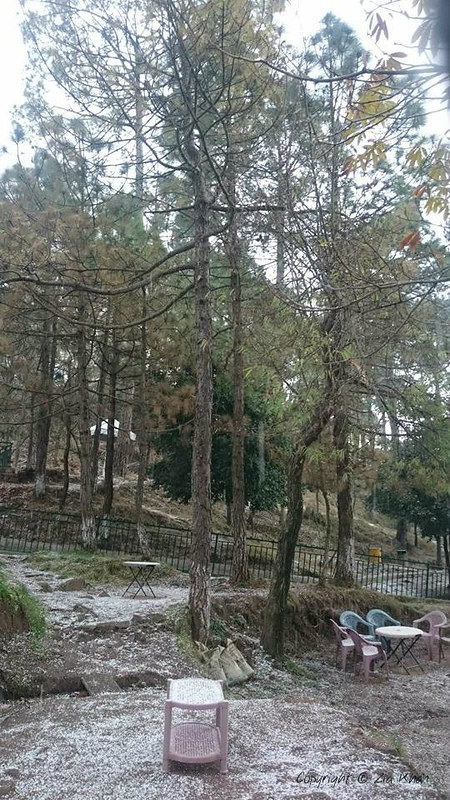 Please, have a seat! 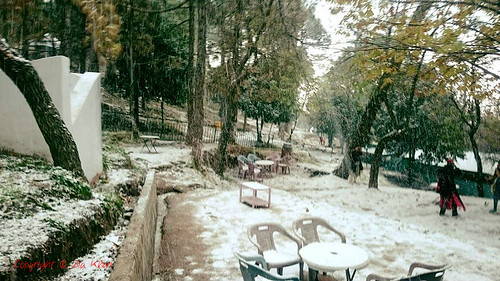 Enjoying the view? How about a hot cup of tea? 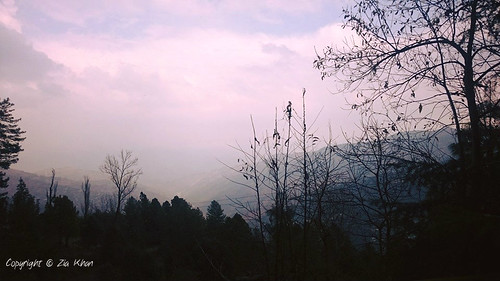 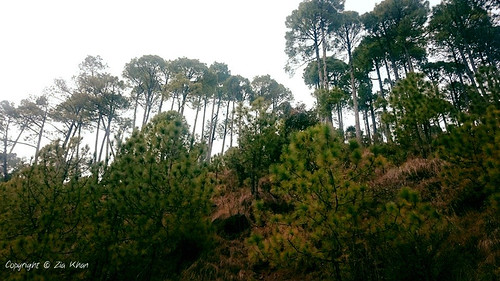 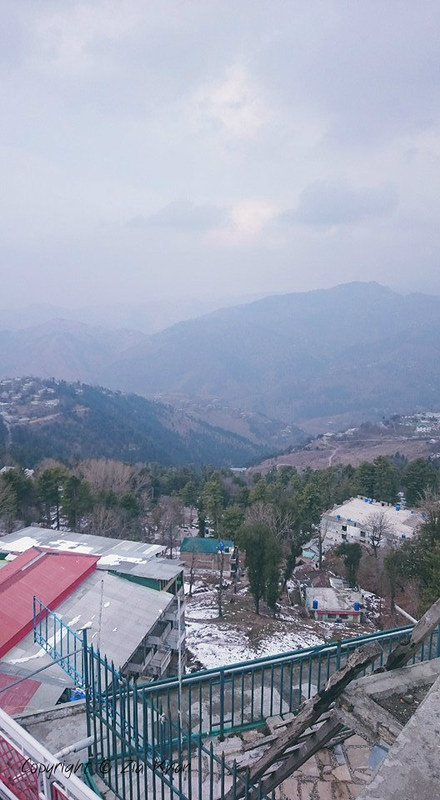 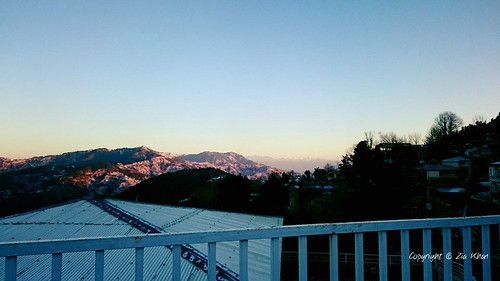 This is an early morning shot. Stunning view! 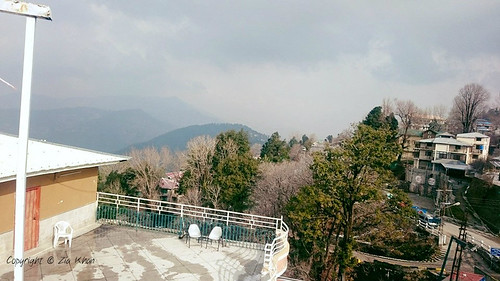 A shot from hotel’s roof where Zia stayed. It’s like you are among the clouds!

That’s it for now but there is more, so stay tuned!!

8 thoughts on “I’m With Murree”