Things standing tall today but those who built them up aren’t around.

This is how I look at old things. Whether it’s a building or a sofa set or even an old car, I always wonder who made this up, what was their motive behind their creation, did they ever think about their creation passing the harshness of time by lasting for so long, etc. 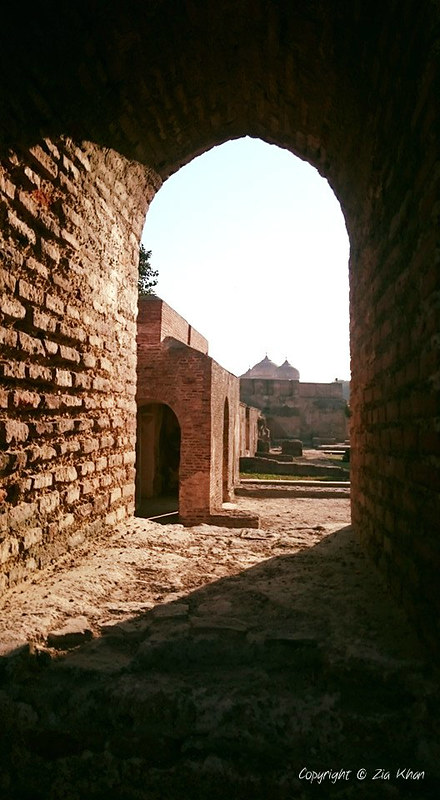 The Shahi Qila (Royal Fort) in Lahore, Pakistan was erected up by Mughal emperor Akbar in the 16th century. His descendants followed his footsteps and made expansion to the fort massively.

This image was captured by my friend Zia (hence the watermark) when he visited the fort back in 2015. Whenever I look at this image, I always wonder about those built it up and those who lived in it.

I sometime wonder the same about my own home!