Whenever they fly high above, I wonder if I could just be with them.

Clouds are such wonders of nature. They are like high flying castles in the sky where nothing else could empower their reign. We do look so small down below whenever we look at them.

I like to capture them whenever they appear over the sky as I admire their majestic beauty very much. Here are some old snaps from my archive I have taken of clouds: 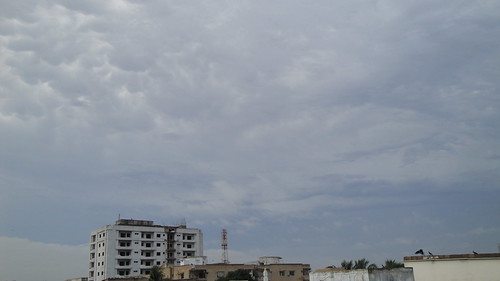 Captured this in August 2010, when I was returning home from work. I grabbed my camera, as soon as I stepped in home, and rushed towards the roof to capture this. 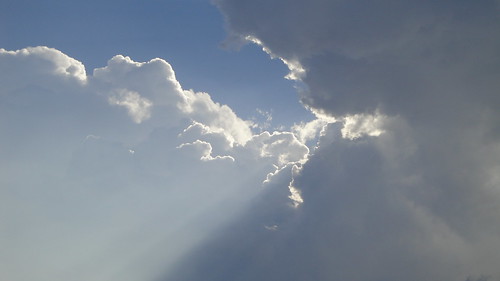 A majestic show I witnessed in the sky one Saturday morning back in January 2011, after city received a light shower. I captured as many as I could but this one’s my favorite 🙂

Witnessing an early Saturday morning sunrise like this can sure lifts the spirit. This snap from March 2015 still packs a punch. 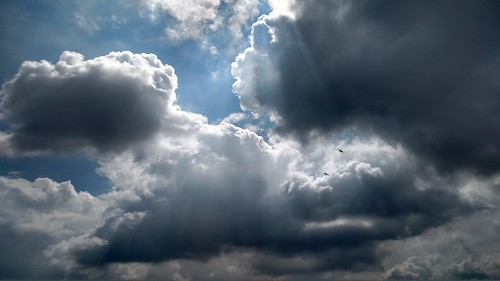 This is my entry for Cee Neuner’s Fun Foto Challenge: Letter U – Needs to have the letters O and U in the word