Last night’s dream about a reality from the past.

A 2016 trip to an indoor recreational park made a lasting impact on Uzair. It wasn’t his first trip to a park or playground area though, but what he experienced over there was totally new and out-of-this world for him.

Uzair visited that playground with his cousins as my mother and Jia took them there. Ticket price seemed costly for just a 45 minutes of playtime but for kids to have some fun, it was worth it.

That 45 minutes of fun from 2016 still resonates in Uzair’s mind as if it happened yesterday. 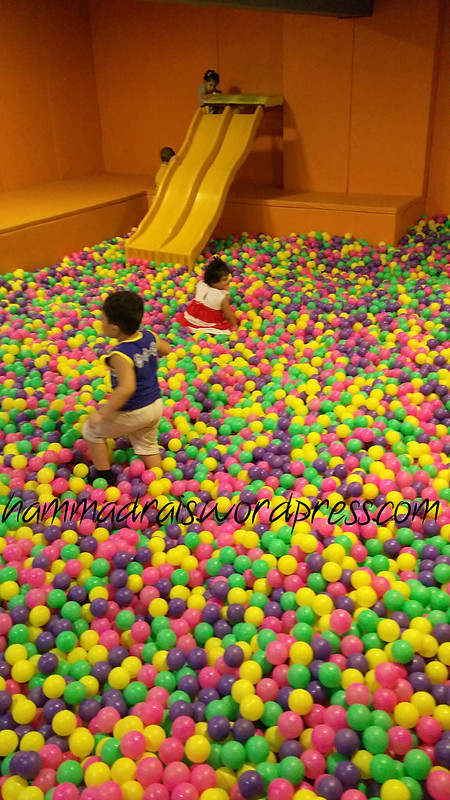 He still remembers where that playground is located, though sadly now it has been relocated to another area, along with how much fun he had. And this morning, when I was getting ready for my office, he woke up earlier than usual and said to me that he saw Bounce in his dream.

But most amazing aspect of this; it was the first time Uzair told me about his dreams. 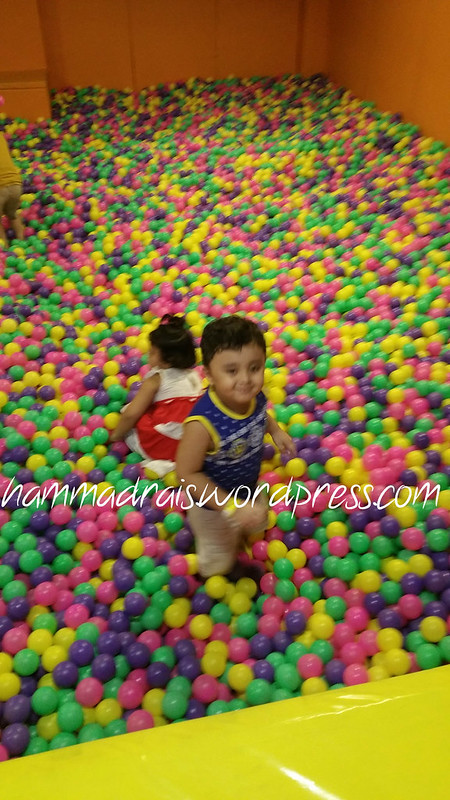 He hadn’t done that before.

May be your kids tell you about dreams they see every night and you probably explain their meanings to them. In case of Uzair, no explanation was required by me as what he saw was nothing but what he loves the most, having fun.

P.S. And yes, indoor recreational parks can also be use for weddings. So, if you or someone you know are about to tie the knot (many congratulations), this idea might just turn into a memory of a lifetime. And don’t forget about that 4-year old kid who gave you this idea in the first place 🙂

4 thoughts on “Dreams Of Bounce”