Don’t force yourself to be right!

It is something that is turning into a norm nowadays; people going to extra lengths, just to prove themselves right.

While there’s nothing wrong in showing the truth to the world, doing so at the cost of considering your act as totally justified, without hearing out the opposition, certainly places you on the wrong side. 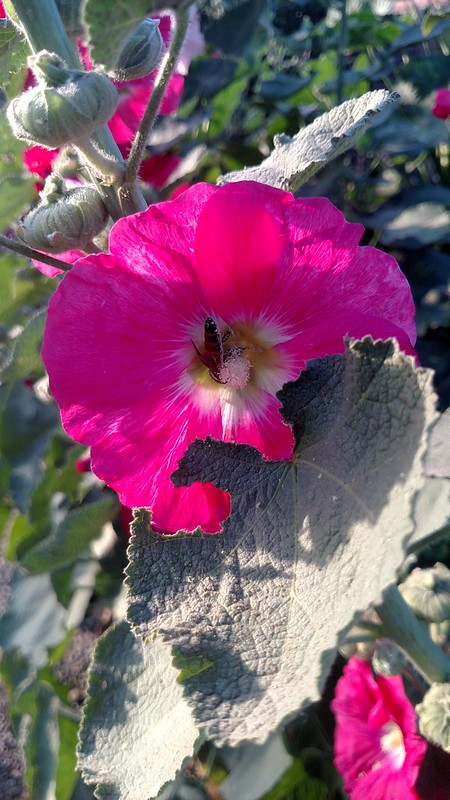 I often see such individuals who just lashes out their side of the story in front of everyone, with an assumption of receiving most favorable votes from their audience.

But they are so wrong!

Wishing you a lovely weekend 🙂